Endometriosis deposits on uterus and ovaries Endometriosis is painful! It is a common misconception that monthly or daily menstrual pain is normal. If you have been given birth control pills as a way to help with menstrual pain or have been told to “deal with the pain”, come see us at Virginia OB/GYN, we can help!

Endometrial tissue acts as it is supposed to during your period - it grows, then breaks down and causes bleeding. Because the bleeding has no place to go, it becomes trapped in your pelvis. Ovarian cysts called endometriomas, may also form, and due to irritation of the surrounding tissues, adhesions and scar tissue may develop, causing organs to stick together. This is thought to be a cause of infertility.

Common signs and symptoms of endometriosis include:

Endometriosis lesions are usually inversely associated to the severity of pain. Therefore, the severity of pain isn't necessarily a reliable indication of the extent of disease. It is common to see women who don’t have much pain are the ones that have a “frozen pelvis” where everything is severely scarred.

Women with endometriosis commonly complain of pain from recurring ovarian cysts. Ovarian cysts are rarely the cause of pain. However, ruptured ovarian cysts may cause pain but this is an exception for the cause rather than the norm.

Endometriosis is commonly mistaken for other disorders

Endometriosis can be mistaken for pelvic inflammatory disease (PID), ovarian cysts, or even irritable bowel syndrome (IBS), a condition that causes bouts of diarrhea, constipation and abdominal cramping. These may be blanket diagnoses, and the “real” diagnosis is endometriosis.

It is estimated that 8-10% of women have endometriosis. Due to the “writing off” of symptoms as normal menstruation for women, endometriosis is severely underdiagnosed.

When to see a doctor

See your doctor if you have signs and symptoms that may indicate endometriosis.

Endometriosis can be a challenging condition to manage. An early diagnosis, a multidisciplinary medical team and an understanding of your diagnosis may result in better management of your symptoms.

Although the exact cause of endometriosis is not certain, possible explanations include:

These factors may place a woman at greater risk of developing endometriosis:

Endometriosis usually develops several years after the onset of menstruation (menarche). Signs and symptoms of endometriosis end temporarily with pregnancy and end permanently with menopause, unless a woman is on estrogen replacement. 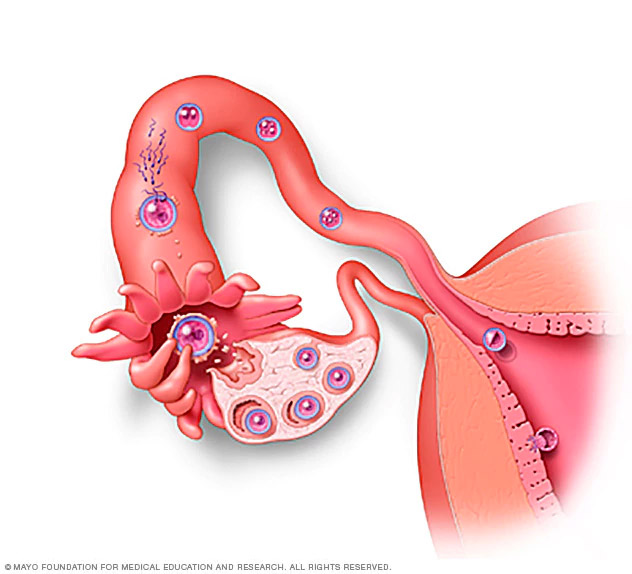 The main complication of endometriosis is impaired fertility. Approximately one-third to one-half of women with endometriosis have difficulty getting pregnant.

For pregnancy to occur, an egg must be released from an ovary, travel through the neighboring fallopian tube, become fertilized by a sperm cell and attach itself to the uterine wall to begin development. Endometriosis may obstruct the tube and keep the egg and sperm from uniting. But the condition also seems to affect fertility in less-direct ways, such as damage to the sperm or egg.

Even so, many women with mild to moderate endometriosis can still conceive and carry a pregnancy to term. Doctors sometimes advise women with endometriosis not to delay having children because the condition may worsen with time. 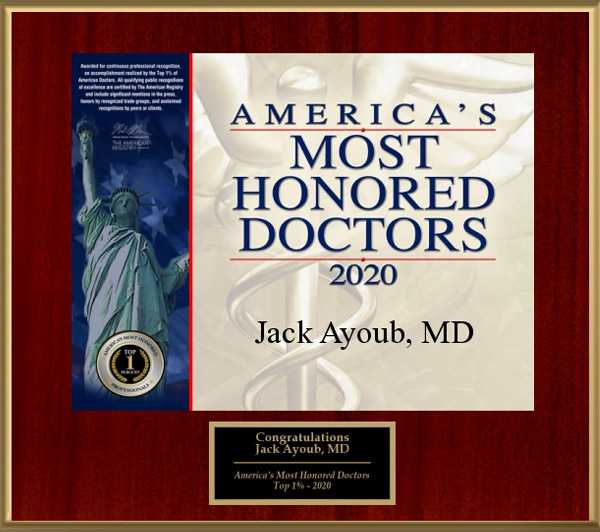